The Ocean Cleanup, a Netherlands-based non-profit organization, has reportedly announced the launch of its ocean cleanup system from San Francisco Bay. The system is named as System 001 and is the world’s first ocean cleaning device, cite sources.

The device is made up of a 600-meter long U-shaped floating barrier made up of plastic with a 3-meter deep tapered screen hanging from the bottom. The device is reportedly fitted with cameras, sensors, solar powered-lights and several satellite antennas that assist in constantly communicating its location. 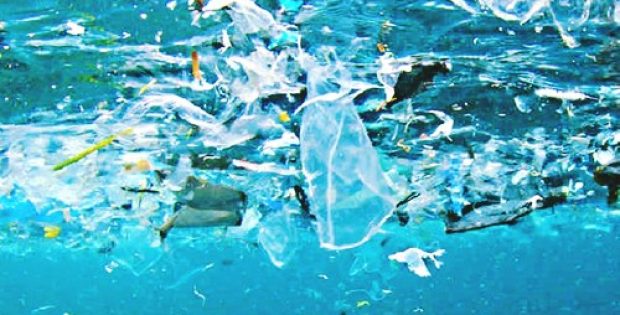 Reports claim that the antennas communicate the device’s position to the support vessel which is reportedly tasked with locating and fishing out the garbage collected by the device and ferrying it to the land where it will be recycled.

According to a press release by The Ocean Cleanup, the device is currently on its way to a designated location 240 nautical miles away from the coast for a two-week long trial run. The device will continue its journey following the trial run to the Great Pacific Garbage Patch located 1200 nautical miles offshore. The first batch of collected plastic is anticipated to come within 6 months.

For the record, The Ocean Cleanup was founded in 2013 by a 24-year-old Dutch innovator Boyan Slat. Slat became passionate about cleaning the ocean at 16 years of age when he saw more plastic floating around than fish in the Mediterranean Sea while scuba diving.

Slat reportedly stated that plastic waste doesn’t go away by itself and it is high time to act upon the issue. Slat further commented that the organization’s researchers found plastic products dating as back as the 1970s and even the 1960s in the patch.

The organization reportedly raised donations worth $35 million to finance the project with an aim to remove 50% of the garbage within 5 years and plans to deploy additional 60 free-floating barriers in the ocean by 2020.