Swindon Borough Council has recently announced its plans of setting up an advanced recycling facility which would practically recycle all plastics, which includes plastic film and crisp packets.

Apparently, the recent proposed facility would be employing a recycling machine, that is provided by specialists Recycling Technology. This technology could seemingly convert plastic waste back into oil, and new plastics could be made from it. 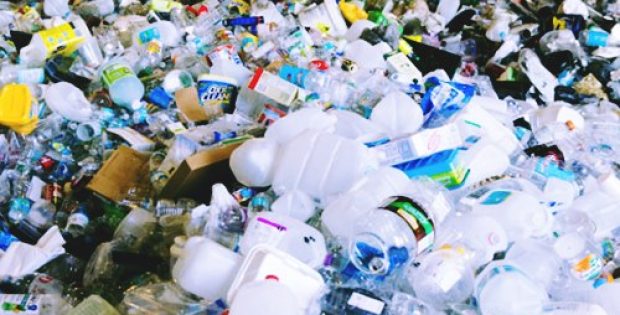 Sources familiar with the matter said that Swindon would be hosting an advanced plastics recycling facility (aPRF), the first of its kind in England, and the second such facility in the UK.

Griffiths further said that higher plastic recycling capacity is urgently needed in the UK for boosting economic prosperity and creating jobs across the region, as well as stop the flow of plastics into landfill and the environment.

The machine allegedly functions by the heating of plastic in the absence of oxygen for breaking down the waste plastic into oil. The procedure allows the machine for recycling plastics, which are considered to be unrecyclable, like crisp packets, food pouches and plastic film.

Further from the reports, this news comes a month after the Resources & Waste Strategy of the Government pledged for boosting the circular economy prospects of the U.K. through Extended Producer Responsibility (EPR) system’s major overhaul. It is anticipated that the packaging reform would raise somewhere between £500 million to £1 billion a year for recycling and disposal purposes.

Purportedly, the plastic recycling industry’s major problems are costing local councils in England an extra amount of up to £500,000 a year, as they are struggling in dealing with the continuous fallouts from import bans, which are imposed by nations that are not capable of taking the waste of U.K.