Tesco reveals 83% percent of its packaging is recyclable which will be soon increased to 90%.

Tesco, the British supermarket chain recently revealed its recycling scheme that will permit plastic packaging to be used again. 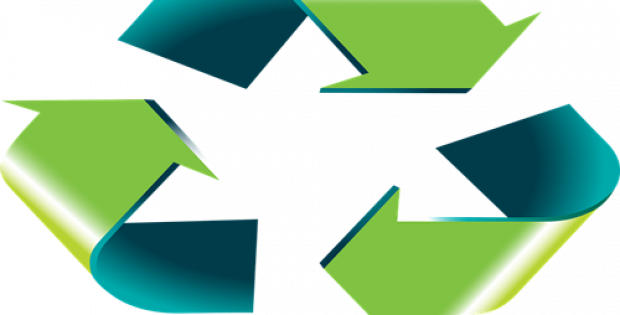 Sources close to the matter said the process converts scrap waste to an oil called Plaxx that is utilized in manufacturing new plastic. Products like microwaveable food bags and packets will be utilized in the invention that is under trial at ten Tesco centers in Swindon and Bristol. Recycling Technologies, a specialist firm that makes use of a machine to heat and break down the plastic for turning it into oil, will be involved in the process.

If the trial succeeds, the process will be implemented throughout UK which will result in converting 65,000 tons of plastic waste into functional products.

Sarah Bradbury, director of quality at Tesco was reported to say that recycling plastics and reducing the use of the same is a significant issue for the company, customers and even for the future of Earth.

She added this is the reason Tesco is working to reduce the amount of packaging in its stores and is dedicated to ensuring that the remaining packaging will turn recyclable by 2025. According to Bradbury the technology in question could turn out to be the last piece of the jigsaw puzzle for UK’s plastic recycling industry.

Tesco disclosed that 83 percent of the firm’s packaging is recyclable. The latest step will increase the figure up to 90 percent.

Animal welfare activists expressed pleasure over the trials as plastic is clogging the planet’s oceans as well as killing wildlife.

Greenpeace had criticized supermarket chains like Tesco and Sainsbury for not making enough efforts to cut down plastic from aisles. A Tesco spokesperson claimed that they had removed 2000 tons of hard-to-recycle plastics by replacing it with other materials since May 2018. Sainsbury reported that the firm’s 67 percent of plastic is recyclable, and it would go up to 100 percent by 2025.