The Merbein plant has been equipped with the ability to package sparkling and still wine at rates of 7,000 and 11,000 bottles per hour respectively.

The Adelaide-based wine manufacturer Australian Vintage has reportedly poured in AUD 11 million in a new bottling plant at its Merbein site in Victoria, Australia. As per trusted sources, the firm would now be able to bottle both still and sparkling wine at the facility for its three major brands – Nepenthe, Tempus Two, and McGuigan. 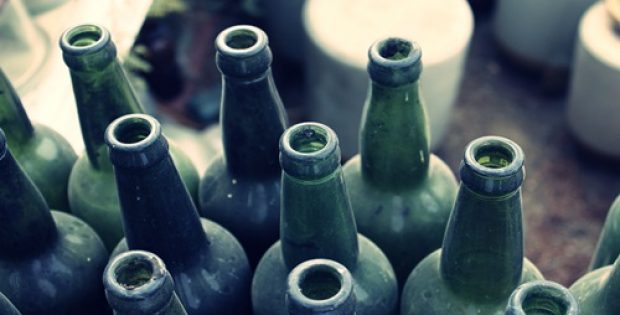 Reportedly, the new investment would enable the company to bring new wines to the market at a faster pace and accelerate its product innovation pipeline. According to FoodBev Media, the Merbein plant has been equipped with the ability to package sparkling and still wine at rates of 7,000 and 11,000 bottles per hour respectively.

Sources familiar with the development claim that the latest investment is part of an AUD 19 million capital infusion in the firm’s operations across its facilities, including new vineyard plantings totaling more than 180 hectares and the installation of one of the largest privately-owned solar project at its Buronga Hill facility in New South Wales.

The Chief Executive Officer of Australian Vintage, Neil McGuigan was reportedly quoted saying that the launch of its new Merbein packaging plant is an outstanding breakthrough for the company and marks a step-change in its abilities as the fifth-largest wine manufacturer of Australia. The AUD 11 million investment made by Australian Vintage would ensure that it now has one of the most technologically high-end packaging facilities in the world, McGuigan further added.

For the record, the company has embarked on a comprehensive two-year search to acquire the best possible machinery currently available in the market.

If reports are to be believed, Australian Vintage inked a landmark renewable energy agreement in November last year, which would make it the first wine maker in Australia to run almost 90 percent of its operations on wind and solar power.