Sumitomo Metal Mining Co. Ltd. (SMM) has reportedly announced the development of a process for recycling copper, nickel, and cobalt from used lithium-ion batteries and intermediates that are generated in their production. 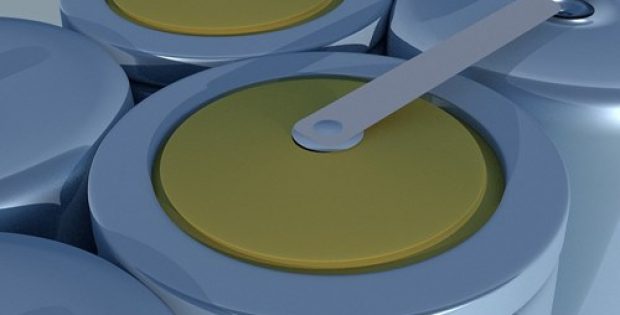 Sources familiar with the matter informed that SMM started recycling and recovering nickel and copper from lithium-ion batteries by refining and smelting the metals at its Non-Ferrous Metals Unit’s refineries in the City of Saijo, Toyo Smelter & Refinery, in the Ehime prefecture and at its Niihama Nickel Refinery in the Ehime prefecture, located in Niihama City, in July 2017.

Apparently, the process developed by SMM particularly recovers cobalt, copper, and nickel as an alloy by deploying a pyrometallurgical process of refining independent of the current process for separating several impurities from the lithium-ion batteries. After that the alloy is filtered and refined through a hydrometallurgical process to recycle the cobalt and nickel to use as a battery material and electrolytic copper is made from copper.

SMM said that if the process it has developed enables the recycling of commercial of valued metals from lithium ion secondary batteries, this will help in the additional development in Japan of a sustainable circular economy and in order to deal with the depletion of global resource, recycling of these resources is necessary.

For the uninitiated, SMM is a company involved in mining, refining of non-ferrous metals and mineral resources. Headquartered in Japan, SMM was founded in 1950 and carries out smelting, refining, mining and other businesses internationally as well as in domestic market.