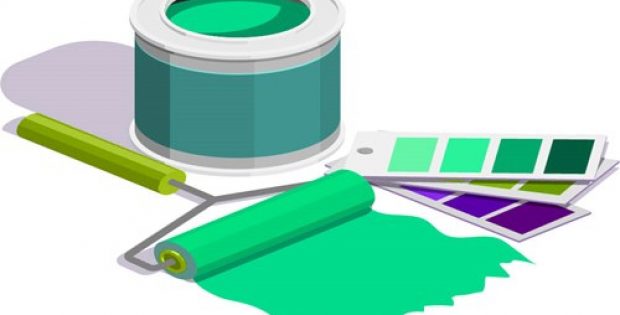 PPG Industries, a global supplier of paints, coatings, and specialty materials has reportedly completed the acquisition of Hemmelrath, an automotive coatings manufacturer based in Germany. The company had not disclosed the financial details regarding the deal yet.

Hemmelrath operates manufacturing facilities in various regions including Duncan in South Carolina, United States, Klingenberg and Erlenbach in Germany, Indaiatuba, Brazil as well as in Jilin, China. It supplies to automotive plants globally and more than 7 million vehicles are coated with its products every year.

Records show that PPG had confirmed a definitive agreement to acquire Hemmelrath in January this year.

As part of the company’s strategic growth plan, this acquisition would be another step forward towards providing further value to its shareholders and customers, PPG chairman and chief executive officer, Michael McGarry, had said at the time.

For the uninitiated, PPG Industries operates and innovates in more than 70 countries, with headquarters in Pittsburgh. In 2018, it had reported net sales of $15.4 billion.

The company serves customers in several areas such as industrial and transportation markets, consumer products, construction, and aftermarkets. Lately, PPG was in the news for creating a new form of coating for touchscreen infotainment systems in cars.

Sources added that recently, Hemmelrath was also in the news for its plans to invest millions for the development of its subsidiaries in China and the USA. It aims to produce the full range of its products in the most vital automotive regions and also plans to manufacture basecoats, primerless systems, and clearcoats.