On this Earth day, Los Angeles passed a new law to ban the use of plastic straws in the city, in a bid to decrease plastic waste.

Beginning from this Monday, restaurants having more than twenty-six employees, encompassing drive-throughs, would be required to conform with the rule of providing patrons a plastic straw only when they have requested for it. Last month, the City Council of LA unanimously accepted the “plastic straws on request” ordinance, which extends a state-wide law that enforces only to sit down restaurants. 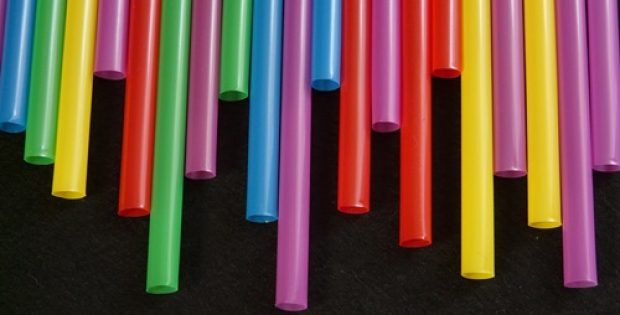 If reports are to be believed, this ordinance came into existence only after LA Times published an editorial stating that Americans trash up to five-hundred Mn plastic straws each day, which could end up in waterways and beaches.

Mitch O’Farrell, Councilman and supporter of the ban, was quoted stating that even though straws are a minor portion of the 8 million MT of plastic which contaminates oceans each year, it is something that can be effectively controlled. The control can be exercised both on a personal level, and also via bringing into effect a policy that would help emphasize the plight of the oceans and the threat and the danger on the environment of such plastic straw waste, O’Farrell goes on to add.

According to sources with the knowledge of the development, the California state and Los Angeles city have already approved the policy pertaining to single use plastic straws to decrease the amount of litter, however, the LA City Council is moving a step forward by enacting it as a law and expanding it to all the fast-food outlets.

According to credible sources, lawmakers are targeting styrofoam, bags, stirrers, and straws with an aim to lessen plastic usage, owing to increasing public attention about increasing garbage in oceans.