DS Smith plc. (DS Smith), a renowned London-based international packaging company, has reportedly announced that it is trialing what it says to be the world’s first compostable, water-resistant bird boxes that are made of recycled cardboards.

Reports cite, the move is a part of the company’s ongoing mission that intends to protect wildlife and further encourage overall growth of the United Kingdom’s bird population. 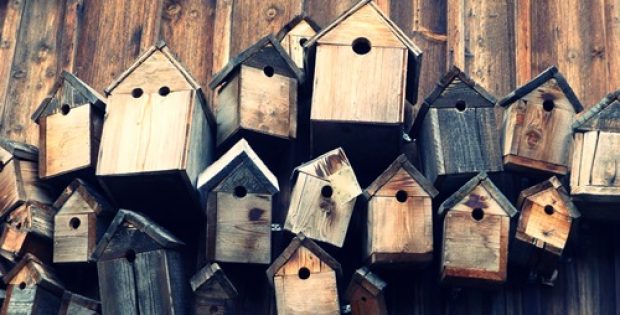 According to a press release by DS Smith, the birdboxes are coated with 100% recyclable, water-resistant films that would allow them to withstand the harshest of outdoor elements. The cardboard used in the shelters is made from recycled paper, which at the end of its life can be easily composted.

The sustainable packaging manufacturer would also be working closely with local schools & educational institutions under its global Community Program in an effort to inspire & educate future generations about the many innovative solutions to social & environmental challenges that communities across the world are facing today.

The Director of Corporate Affairs, DS Smith, Greg Dawson stated that the company, through its Community Program, is inspiring the coming generation of inventors, making them think outside of the box & completely redefining packaging for a world that is constantly changing. Dawson further added that the company is always looking to work with its customers and charitable organizations to develop something that can impact the world positively.

The company is known for its cardboard creativity with over 700 DS Smith designers always seeking new ways to showcase their design prowess, ranging from popup cardboard obstacle courses and building full-sized cars to racing refrigerators & boats.

According to reports, the company has already begun discussions with wildlife councils & trusts as well as national charities to explore the donation of the bird shelters.