In an attempt to boost the growth of the jute sector across the nation, the Indian government recently made it mandatory for 100% of packaging of food grains in diversified jute bags. It is mandatory to pack 20% of sugar products in jute bags and the government has been reported to say that the rule will remain unchanged.

The verdict is expected to expand the scope for Jute Packaging Material Act, 1987, and was undertaken by the CCEA (Cabinet Committee on Economic Affairs) which was chaired by Prime Minister Narendra Modi. 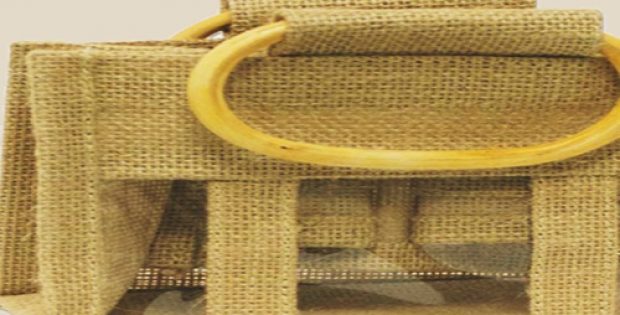 For the record, previously the Cabinet Committee on Economic Affairs had made it mandatory for packaging of 90% of food grains and sugar in jute bags for the Jute Year 2017-18. The recent move is a further modification to the earlier plan.

Reportedly an official statement released by the CCEA said that the committee has decided on mandating 100% packaging of food grains and 20% sugar in jute bags as a means of adding stimulus to the diversification of the jute industry. The government declared that the decision is an important one as approximately 3.7 lakh workers as well as several lakh of farm families depend on the jute sector to earn a livelihood.

The statement added that the jute industry is dependent on the government for the purchase of jute bags for packing of food grains which is estimated to add up to about. Rs 6,500 crore every year. The government does this to sustain the demand for the jute sector and also to support the income of farmers and workers whose solely depend on the jute sector.

The statement declared that workers in the north-eastern and eastern states of the country such as Tripura, Meghalaya, West Bengal, Odhisha, Bihar, Andhra Pradesh and Assam will be particularly benefiting from the decision.