The US-based recycling company TerraCycle has reportedly launched a closed-loop reusable packaging project for firms specializing in manufacturing consumer-packaged goods. As per trusted sources, the new platform was recently unveiled at the World Economic Forum 2019.

Reportedly, the new reusable platform would provide customers with an alternative to recycling. The project, named Loop, is primarily a zero-waste platform which will be launched in Paris and New York City in May this year, reported Richmond News. 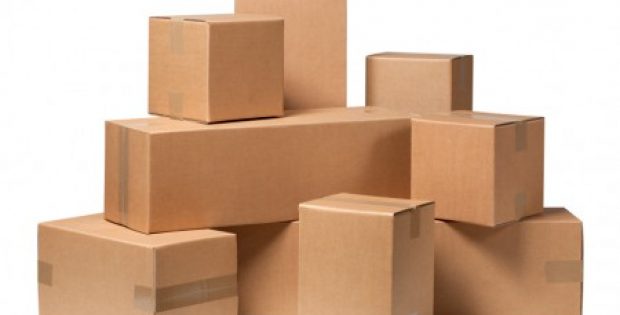 Sources familiar with the matter claimed that customers will now be able to order products ranging from laundry detergent, tooth brushes, shampoo to ice cream – all packaged in specially-designed reusable containers. These products can now be ordered online from the e-commerce website of the retailer and would be provided with other purchases from the store.

Till the end of this year, residents living in a radius of 200 to 300-hundred-kilometer of Toronto would be able to buy hundreds of products in reusable packaging from Mondelēz International, Mars Petcare, Danone, PepsiCo, Nestlé, Unilever, Procter & Gamble and other well-recognized brand names.

For the record, TerraCycle was founded by Jon Beyer and Tom Szaky in the fall of 2001 at Trenton, New Jersey. The firm commenced as a curbside collection project based on volunteers to collect non-recyclable pre-customer and post-customer waste.

Reportedly, TerraCycle then teamed up with corporate donors to turn single-use plastic into raw material which can, in turn, be used in new products. The firm has now grown to include not only the recycled products but also the reusable packaging goods.

Starting in western provinces, additional Canadian cities would be added as a distribution network is constructed.