Waitrose & Partners, a British supermarket chain, has made it to the headlines for eliminating as much as 1,300 tons of black plastic packaging in a growing effort to curb pollution and waste accumulation in the UK.

Reportedly, Waitrose is making an effort to remove black plastic from its own-brand products. The packaging, which is difficult to recycle because of the presence of black carbon pigments, has been removed from all fresh fruits and vegetables, fish, poultry and meat. Sources familiar with the development reveal that the supermarket giant will be working on the removal of the rest of the black plastic packaging by the end of 2019. 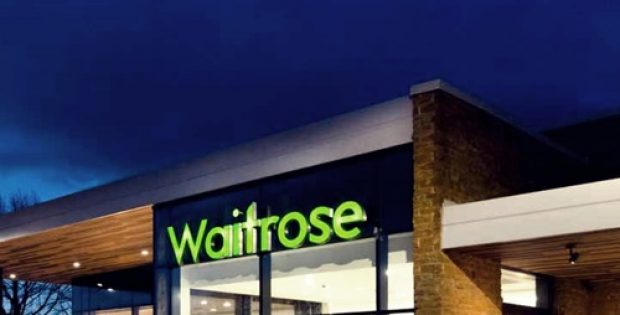 Tor Harris, a Waitrose spokesperson, was quoted saying that the elimination of black plastic is a key priority for the company. She further added that besides removing the black plastic packaging, the company is also making efforts to cut down on plastic usage of any color, by eliminating the plastic trays from fruits and vegetables like apples, pak choi, and broccoli.

It was further revealed by Harris that the supermarket chain, which has been making progress throughout and is quite determined to keep its momentum up, is currently aiming at ready meals and products for achieving its black plastic removal goals by this year end.

Authentic sources affirmed that Waitrose has cut down on plastic packaging by about 50 percent from 2009. They further claim that the chain has removed all disposable coffee and throwaway cups from its stores and is now replacing all loose fruit & veg carrier bags with home compostable alternatives and will also cut off the 5p single-use carrier bags.

For the record, the growing issues of black plastic packaging have also been addressed by retailers. The Daily Mail’s ‘Banish the Bags’ campaign started in February 2008, highlights the threats of plastic blight.

Waitrose & Partners, is a top supermarket chain which forms the UK’s biggest employee-owned retailer – the John Lewis Partnership’s food retail division. It is headquartered in Berkshire, England, and has around 353 stores across the UK. Waitrose is the sixth-largest grocery retailer in Britain and exports products to over 52 countries worldwide.