Bali, the Indonesian island that has become a major tourist destination, recently announced that it will be banning all single-use plastics such as straws, shopping bags and Styrofoam in an effort to reduce the marine plastics waste that has been plaguing the island.

Wayan Koster, Governor of Bali has been reported to announce the ban and express confidence that the policy would be able to cut Bali’s plastic waste by 70% within a year. He was quoted by reliable sources to say that the new policy is aimed at suppliers, producers, distributors and business actors and even individuals for the suppression of single-use plastics. Apparently, administrative sanctions, such as denial for business permit extension, would be imposed for non-compliance with the ban. 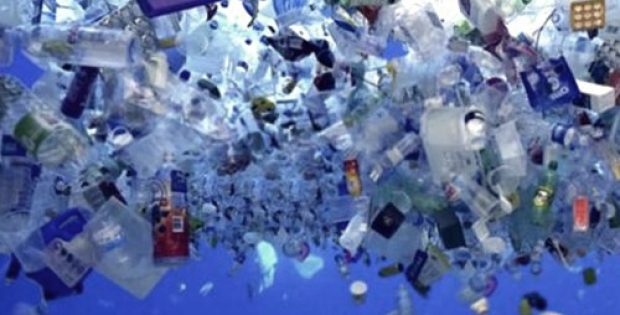 According to experts, 80% of the trash that is spoiling the beaches of Bali originates from the island itself. Informal workers in Bali carry trash from villages and hotels and dump them in the rivers which eventually carry out the waste in to the sea.

Isnawa Adji, head of Jakarta Environmental Agency has been reported to refer to a survey by the Indonesia Plastic Bags Diet Movement and say that 90% of Jakarta residents are in agreement for efforts to reduce plastic use. Mr. Isnawa said that limiting the use of drinking straws would be one of the most effective ways of reducing single-use plastics waste. He added that before imposing the ban, the Jakarta Environmental Agency will consult stakeholders and residents for their input.

According to sources, the customs and excise directorate general of the Finance Ministry is also considering the imposition of a tax for the use of plastic bags from 2019 to control their use. The new policy in Bali will be having a six-month grace period from the signing date of December 21, 2018.