Home
Recycling
Kroger pledges to phase out plastic bag usage across the U.S. by 2025

Kroger, the leading supermarket chain based out of Cincinnati, Ohio, has recently confirmed its plans for phasing out single-use plastic bags from all its stores throughout U.S. by 2025. Sources with knowledge of the matter informed that Seattle-based QFC would be Kroger’s first retail division to phase out the bags completely by 2019.

Rodney McMullen, Chairman and CEO of Kroger, confirmed the reports and was quoted as saying the company is phasing out use-once, throw-it-away plastic bags and will transition to reusable bags by 2025, across all its stores. He also deemed the decision to be a bold step towards making better efforts for protecting our planet. 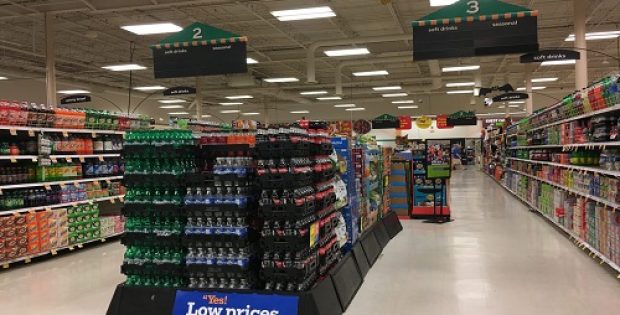 According to USA Today, the announcement made by Kroger has followed other such initiatives taken by the company under its Zero Hunger | Zero Waste program. The program involves steps like establishing a $10 million innovation fund via the Kroger Co. Foundation, increase food donations, divert food waste from landfills and other significant initiatives.

Kroger’s goal is supposedly to divert 90% of waste away from the landfill by 2020. Sources mentioned that of the overall waste diverted in the world today, 66.15 million pounds of plastic waste and 2.43 billion pounds of cardboard had been recycled in 2017.

Mike Donnelly, Kroger’s COO and executive vice president, said the company pays close attention to what its customers and communities say and is in agreement with the concerns they have raised. As a result, Kroger will commence the transition to more sustainable alternatives, starting with QFC, and the decision is aligned with the company’s Restock Kroger commitment.