The Germany-based BASF Automotive Solutions is currently in the news for having announced its decision to develop near-infrared, dark and reflective automotive paint colors in a bid to improve LiDAR detection and enhance the detecting function of autonomous cars.

Apparently, autonomous or self-driving cars depend on constantly streaming data & information from LiDAR readings as well as other different detection technologies for safe navigation on the roads. LiDAR uses radiation at various wavelengths within the NIR (Near Infrared Region) of the electromagnetic spectrum – wavelengths that are absorbed by many dark paint colors, which are now offered by the Original Equipment Manufacturers (OEMs). Reportedly, BASF intends to leverage coatings detectable by LiDAR, prepared with functional pigments to help curb NIR absorption and better LiDAR mapping performance. 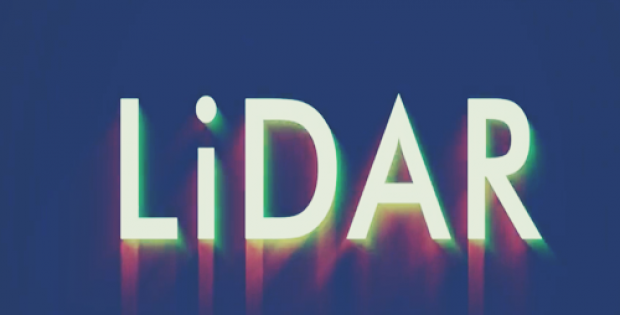 Sources with the knowledge of the matter stated that the existing versions of the LiDAR believably face difficulty in differentiating between dark colors as they absorb more of the LiDAR’s pulses rather than reflecting, making them difficult to notice. For instance, a black shirt absorbs more heat on a sunny day than a white shirt.

Speaking on the matter, Paul Czornij, Head of Design at Coatings Division of BASF, said that Centripetal blue, developed by BASF, which is a blue-black color with medium and coarse sparkle, incorporates functional pigments into car paint. He added that the company presented this color to design teams of the OEMs for addressing the challenges of NIR reflectivity as higher level-autonomous vehicles hit the road.

As per a report, BASF also integrates a LiDAR-reflective layer in the coating system in order to augment NIR reflection. The NIR radiation, with its LIDAR-detectable coating, can now travel through a dark-colored basecoat layer. Another subsequent LIDAR-reflective coating will serve as a mirror that reflects NIR radiation back to the origin point for distance calculation and environment-mapping.

Reportedly, BASF designed a dark pigment keeping in mind the LiDAR detectability, which is also included in its portfolio of Automotive Color Trends 2018-19.