China has apparently unveiled a pilot program aimed at creating waste-free cities and which is designed to facilitate more efficient use of resources and help to eliminate the increasing environmental and health risks caused by trash. According to the environment ministry, China was facing a massive backlog of solid waste, of nearly 60 to 70 billion tons.

Li Ganjie, the Ecology and Environment Minister mentioned that the new program being launched by China will look to cut down the amount of waste being produced in the country and work towards improving treatment rates. 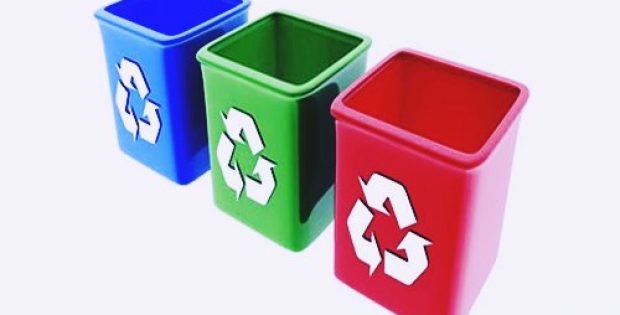 ICIS has reported that about 10 cities would be selected for the initial phase demonstration of the program. It stated that ‘no-waste city’ does not imply 100 percent recycling or Zero waste. Rather, the concept represents an advanced urban management idea developed for achieving minimal generation, comprehensive utilization along with the safe treatment of solid waste.

According to the ministry’s statement, the waste-free city program will be encouraging new green development lifestyles and methods to ensure minimum landfill volumes and to considerably lower the environmental impact of trash. The 10 cities chosen for the initial phase will consist of measures for including solid waste sorting, construction of new treatment plants as well as improvements in urban planning, it said.

Records show that trash or solid waste has become one of the biggest environmental challenges for China owing to the fast-paced urbanization and industrialization taking place for decades. Many cities in the country can be seen surrounded by infested dump sites and extensive landfills.

To face this challenge, Chinese authorities have already banned numerous types of foreign waste from being imported to encourage recyclers to instead treat domestic material. China had supposedly announced earlier in the month that it plans to build 100 new large-scale recycling centers by next year’s end, as part of its efforts to battle environmental issues.