Drug manufacturers across India may soon be required to incorporate a gluten labeling on their product’s packages reportedly to indicate whether the drug contains gluten. The move would offer immediate relief to a significant number of Indians that suffer from celiac disease.

Reports cite, over eight million individuals across India suffer from celiac disease, which is an autoimmune disorder where the body reacts to gluten mistakenly. The Chief Advisory Body on drugs of India would be discussing the issue during a meeting soon. 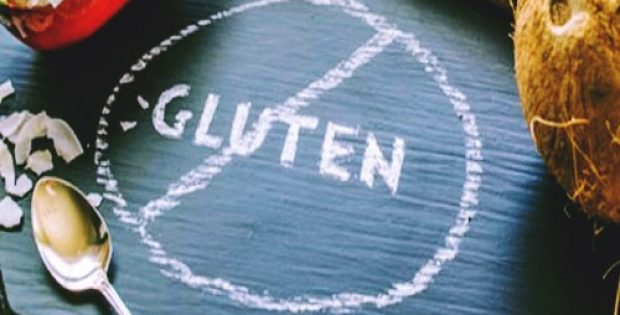 According to reports, the decision to consider a gluten labeling on a product by the Drug Technical Advisory Board follows a recommendation that was made by the department of physical medicine & rehabilitation at the New Delhi headquartered, All India Institute of Medical Sciences (AIIMS).

Moreover, in addition to suggesting a gluten indication labeling on the packaging, experts working at the AIIMS has also suggested a number of changes in the law that mandated drug manufacturers to avoid the incorporation of agents containing gluten.

Furthermore, the proposal also falls in line with the regulations and instructions that were issued by the United Stated Food & Drug Administration (U.S. FDA) back in 2017, when the regulatory body had issued draft guidance for drug manufacturers on incorporation of labeling on medications for the product’s gluten content. Additionally, the FDA also recommended that drug makers should include a voluntary statement inside the drug packaging’s description section.

Sources privy to the matter stated that consumption of gluten-based drugs causes anxiety in people suffering from celiac disease and the ones who consume multiple oral drugs on a day-to-day basis. The patients sensitive to gluten would prefer to eliminate every source of gluten to minimize their exposure.

According to reports, the proposal, if approved by the Drug Technical Advisory Board after conducting a discussion on the matter over the coming Thursday, would then require drug makers to revise their packaging.