Reports cite, the Kolkata-headquartered company would be investing over INR 100 crores for setting up the packaging unit. The unit would reportedly be used as a base of operation to manufacture and store tea and would also double as a warehouse for all of the company’s products, including ones from its associates, subsidiaries and joint venture (JV) firms. 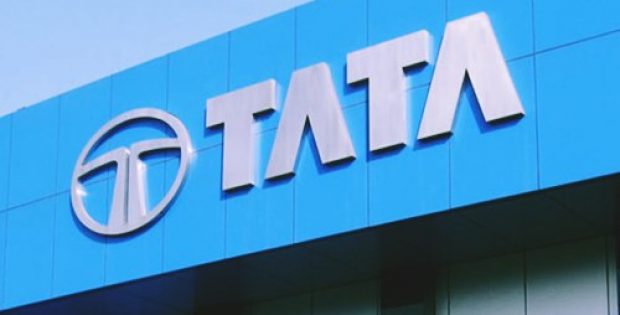 According to a report by the Dalal Street Investment Journal, the plant is expected to have a scalable capacity of over 36 million kilogram per annum. The company has already signed a Letter of Intent (LOI) with Tata Steel Special Economic Zone Limited – a 100% Tata Steel Limited subsidiary – for the construction of the tea packaging facility.

The LOI was reportedly signed by the two companies on the 12th of November 2018 during the Make in Odisha conclave that was held in Bhubaneshwar, Odisha.

Tata Global Beverages Ltd reportedly stated in a regulatory filing that the company has entered into a LOI along with Tata Steel Ltd in order to construct the unit inside the Gopalpur Industrial Park in Odisha and to jointly raise the INR 100 crore investment over a period of time.

According to reports, the tea packaging unit is expected to be operational by year 2020 and would be requiring all regulatory and statutory clearances.