In a recent breakthrough innovation, scientists have reportedly developed biodegradable plastics, which creates zero toxic waste and can be recycled into organic waste, from micro-organisms that consume seaweed. As per the United Nations, plastic contributes to 90 percent of the overall contaminants polluting the oceans, still, there are only a few comparable and eco-friendly alternatives to the material.

Alexander Golberg from Israel’s Tel Aviv University was quoted saying that plastics need hundreds of years to decay, therefore, bottles, bags, and packaging create plastic continents in the oceans, jeopardize aquatic species, and pollute the environment. Plastics are also manufactured from petroleum products, which has an industrial process that lets out chemical contaminants as a byproduct, Golberg stated. 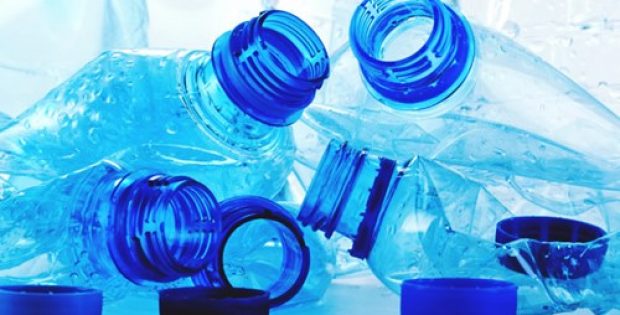 Golberg further elaborated that bioplastics can be a partial solution to the plastic epidemic, which avoids petroleum usage and degrades much faster. However, bioplastics pose the challenge of growing plants or bacteria in order to produce the plastic which requires fresh water and fertile soil, a resource that many nations including Israel lack, Goldberg added.

These algae were eaten by single-celled micro-organisms, which also grow in salty water and produce a polymer that can be used to manufacture bioplastics. Already there are factories that manufacture such type of bioplastics in commercial quantities, however, they use plants that need freshwater and fertile lands, Goldberg said.

The process will allow countries with water scarcity to switch to biodegradable plastics from petroleum-derived plastic and assist researchers in revolutionizing the world’s efforts to clean the oceans, without disrupting arable land and without using fresh water, claims Goldberg. Research has also proven the possibility to produce bioplastic completely from marine resources in a process that is both eco-friendly and safe for residents, he added.

Reportedly, research is being conducted to figure out the best algae and bacteria that would be suitable to produce polymers for bioplastics with diverse properties.