Tekni-Films, a subsidiary of Tekni-Plex, has reportedly rolled out SBC 240 as a replacement for cold formed foil and 4- and 6-mil PCTFE laminations for blister applications. The new packaging option is aimed at improving performance and reducing cost.

The thermoformable film is reported to have exceptional properties, acting as a barrier against moisture and oxygen and is designed in such a way that its meets the requirements of pharmaceutical and various other healthcare applications. Apparently, the triplex structure of SBC 240 is ideal for probiotics, pharmaceuticals, nutraceuticals and other related products. 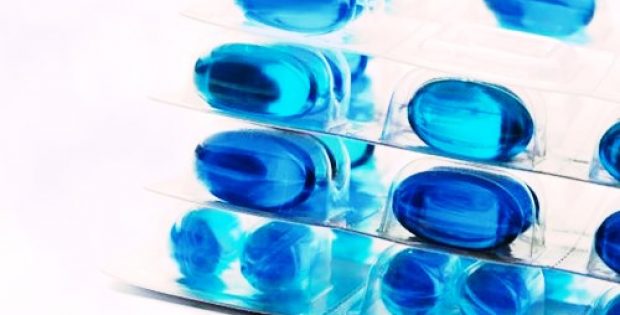 Citing reliable sources, high-barrier and next generation PVdC coating is applied to a lamination of polyethylene and PVC to create SBC. The PVdC, that has been engineered as a surface coating, is dispersed in an emulsion. Multiple layers of the PVdC could be applied to create thick coating weights and the thickness of the coating weight is known to be directly proportional to its barrier properties.

According to a press release by Tekni-Films, Senior Director of global marketing for films, Melissa Green, was quoted saying that many pharmaceutical companies are not well-versed in different attributes of SBC films. For this purpose, the company has developed performance data comparisons to PCTFE and CFF, also explaining about why the material lends itself to the size of smaller packs, she further added.

According to Melissa, the smaller pack size is a crucial element to consider, due to the usage of materials and environmental concerns, at the beginning of every packaging decision. Industry reports show that super barrier coated films are increasingly being considered for pharma and different healthcare applications.

Experts claim pharmaceutical companies are constantly exploring various ways to enhance their product packaging with cost-effective and performance-driven solutions. Subsequently, these films, which are a substitute to traditional structures, are trying to enter into the mainstream.