Larisa Thathiah, sustainability and environment manager at Fonterra Brands said in a statement that the posts will be a new way for farmers to develop their on-field sustainability. The partnership with Future Post will offer farmers with an eco-friendly fencing option, fabricated from the packaging of its farmer’s milk, added Larisa. 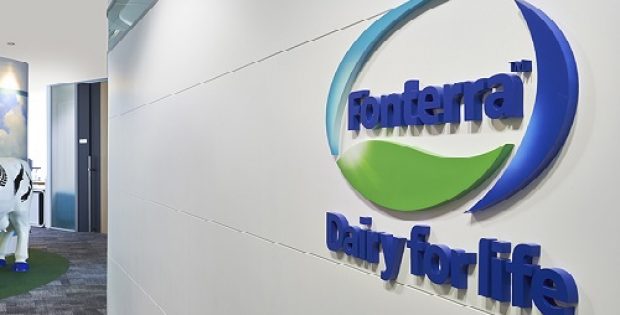 According to Fonterra’s manager, only recycling options are not enough anymore and now it’s about producing less waste or at least converting the waste into something useful. Hence, these fence posts made from soft plastics are becoming popular as they’re created from 100% recycled material and possess a life-expectancy of over 50 years.

Jerome Wenzlick, Managing Director of Future Post was quoted saying that the company is repurposing waste that would’ve eventually landed up in landfills to make it into a valuable product for consumers.

Wenzlick further mentioned that the partnership with Fonterra will ensure a steady supply of raw materials from the co-operative’s own recycling initiatives. It will also give the company access to a network of nationwide Farm Source stores that can trade the fence posts and accessibility to 10,000 farmers who actively participate in environmental initiatives, such as fencing to keep the cows away from waterways and plantation along river banks.

Though being a startup, Future Post has new products coming up in 2019, including those which will also cater to the non-farming sectors, revealed Wenzlick.

According to sources familiar with the process, to turn soft plastics into fence posts, milk bottles will be gathered from Takanini site and transferred to the Future Post’s Waiuku plant, where they’ll be mixed with soft plastics to achieve the transformation.

The fence posts will be out for sale in selected Fonterra Farm Source stores throughout North Island by the New Year, as per reports.