Owens-Illinois Inc., headquartered in Perrysburg, Ohio is among the leading the manufacturers of glass bottles and jars in the world.

Owens-Illinois, a Fortune 500 organization headquartered in Ohio declared that it has signed a pact to acquire Nueva Fábrica Nacional de Vidrio from Grupo Modelo. Grupo Modelo is an owned affiliate of Anheuser-Busch InBev. The Neuva Fanal facility location is close to Mexico City. 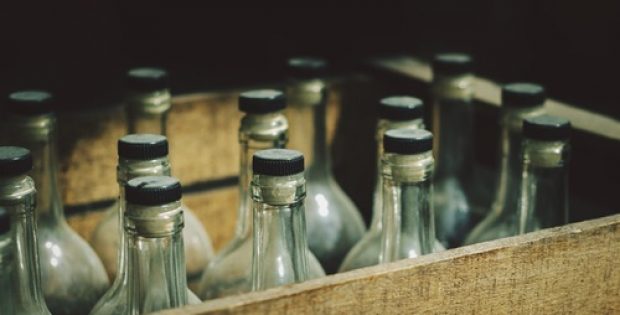 Sources close to the matter claim that the plant at Nueva Fanal consists of four furnaces that are responsible for production and supply of 3,00,000 tons of glass containers each year for Grupo Modelo brands such as Pacifico, Corona and Modelo Especial.

According to reliable sources O-I has completed the acquisition via cash transaction of $188 million and is subjected to closing conditions which include competition authority approval and is expected to close during 2019. O-I estimated that the business will contribute a revenue of nearly $140 million and $40 million EBITDA on a yearly basis. Moreover, O-I is set to enter a long-term glass supply deal for continuing its supply to Grupo Modelo.

Andres Lopez, CEO, O-I was quoted to say that the Nueva Fanal acquisition demonstrates O-I’s approach of investing in the growth of sustainable packaging which has been done by partnering with the firm’s customers to assist in the advancement of brands like Corona. Corona is among the most reputed and fastest growing beer brands in the world.

Lopez further said that the investment is an addition to the recently declared 50 percent acquisition of Empresas Comegua S.A. and the plans of expanding the glass plant located in Gironcourt, France. Lopez opined that these steps and the investment in Nueva Fanal glass plant are specimens of the short-term strategic growth opportunities which were discussed on Investor Day, November 2018 and have been included in the company’s 2019 outlook.

For the record, Owens-Illinois Inc., headquartered in Perrysburg, Ohio is among the leading the manufacturers of glass bottles and jars in the world. The company appreciates the fact that glass is completely recyclable, pure and beautiful.