Incidentally the country is in the dire clutches of plastic pollution with the highest per-capita rate of urban plastic waste production as compared to other countries of the developed world. New Zealand accounts for 750 million plastic shopping bags used each year which indicates that each person on an average uses 154 plastic bags. 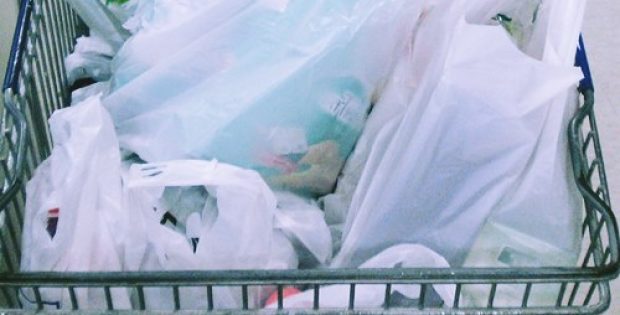 Jacinda Ardern, Prime Minister of New Zealand and Associate Environment Minister Eugenie Sage announced that the retailers of the country will be permitted 6 months to remove all plastic bags from the market. Reliable reports quote Ms. Ardern to say that the country is producing mountains of plastic bags that is polluting the invaluable marine and costal environments and causing serious damage to a range of marine life. She added that supermarkets will be fined as much as $NZ100,000 if they fail to remove plastic bags from their stores.

New Zealand’s decision primarily comes in the wake of the rising trends of recycling and reusing. According to CNN, a section of retailers are already committed to this cause, including Nestle, L’Oréal, and the Coca-Cola Company that signed a declaration last June, promising to use 100% recyclable, compostable, or reusable packaging in their operations in New Zealand by 2025.

New Zealand retailers and supermarket chains have also announced that they will be eliminating single use plastic from their stores by the end of 2018. A similar move had also been undertaken by major Australian retailers, with the recent exception of retail giant Coles that backflipped on the issue multiple times, engaging environmentalists.