Singapore may soon need to sell all its tobacco products in plain packets with graphic health warnings taking up at least 75 percent of the packet. The decision comes in the wake of the announcement by the Ministry of Health to impose standardized packaging for all tobacco-based products sold in Singapore, as a part of an ongoing initiative for a tobacco-free society.

As per trusted sources, the proposed standards will apply to all tobacco products such as cigarettes, cigars, cigarillos, ang hoon, and other roll-your-own tobacco products. Manufacturers will be given a transition period – the time they would need to start producing standardized packets till the retailers sell all products in those packets. This procedure will enable a sell-through of old stock and ease the efforts of implementation for the tobacco industry. 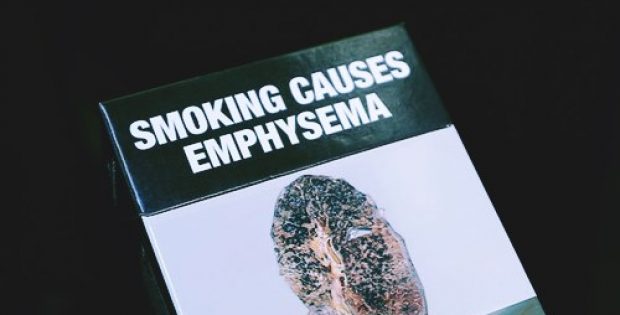 MOH revealed in a press release that Tobacco is one of the major causes of death and ill-health in Singapore, with over 2,000 Singaporeans dying prematurely from the smoking-related disease annually. Since 2004, the prevalence of daily smoking among Singaporeans has been fluctuating, with no clear sign of decline, it added.

According to sources familiar with the development, the new measures will prohibit all brands from displaying logos, brand images, colors, and promotional information on their product packets, enabling sales only in a standardized color and a matt finish. Brand names along with product names will be permitted only in standard color and font style.

The proposed standardized layout also requires standardization of size, shape, and material of all retail packages including the opening of a packet. Even the glue used for packaging will have to be transparent and unscented, while the packet’s inserts and lining should display only standardized color.

The ministry aims to impose the proposed amendments to current laws as early as next year. If enacted, the new measures will be effective from 2020, cite sources.